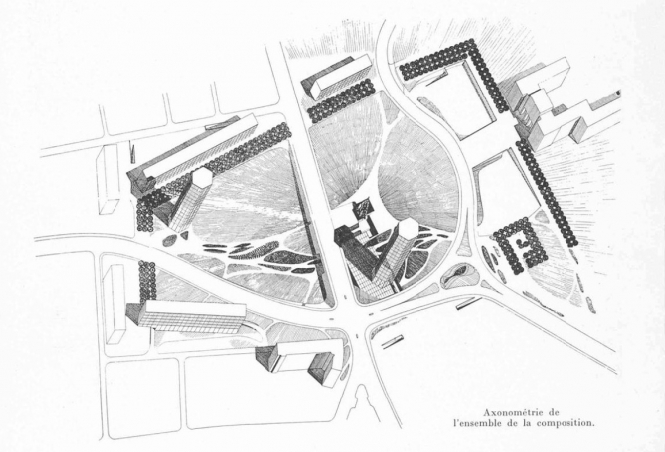 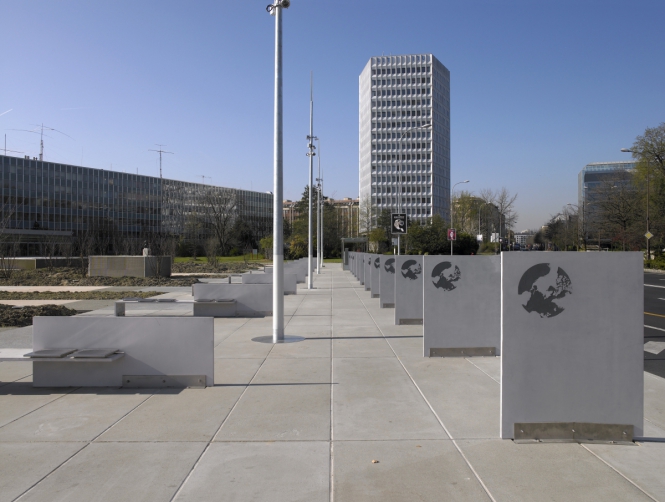 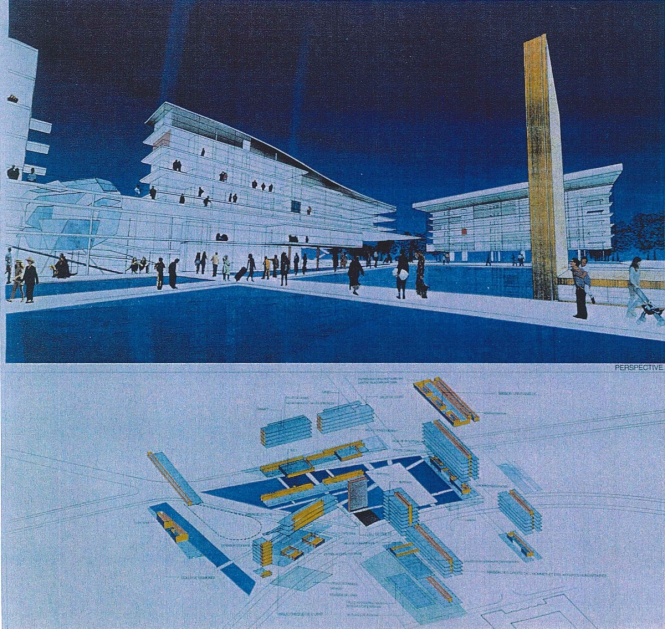 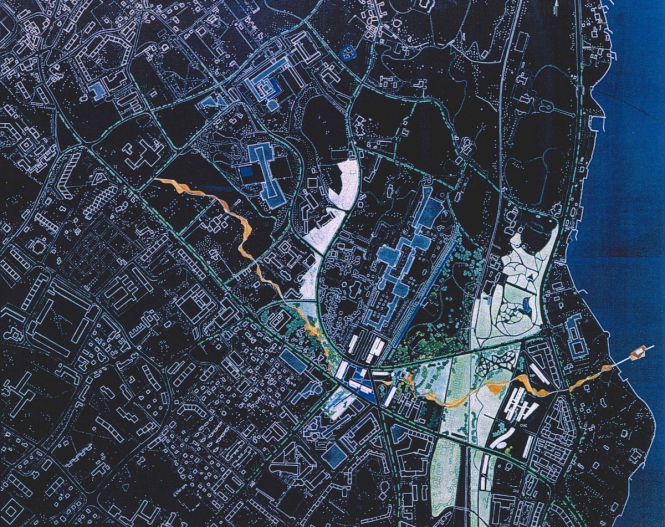 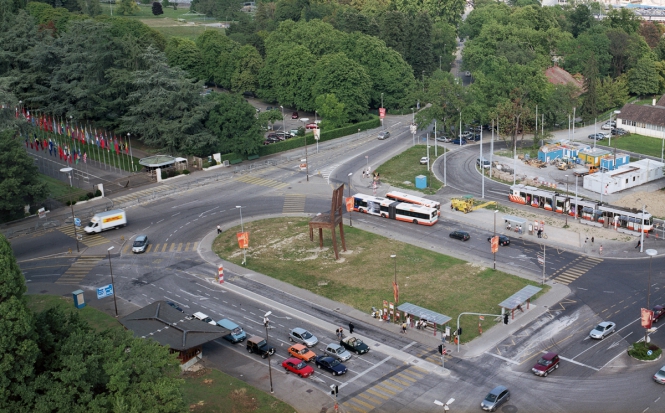 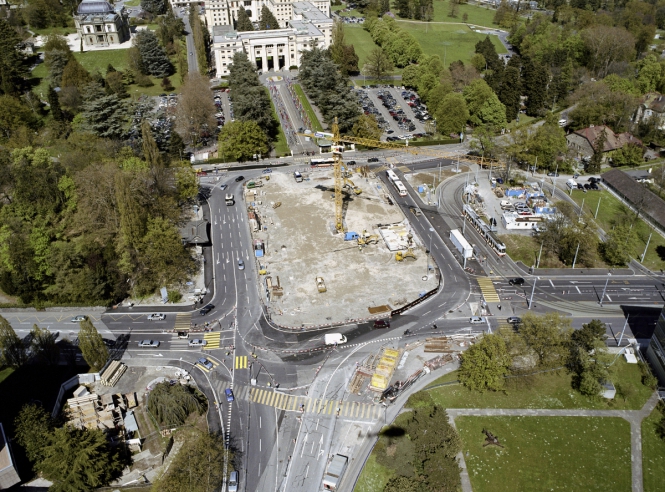 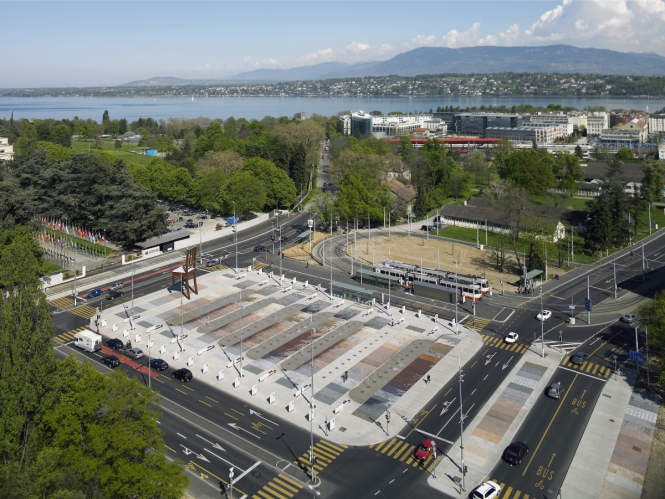 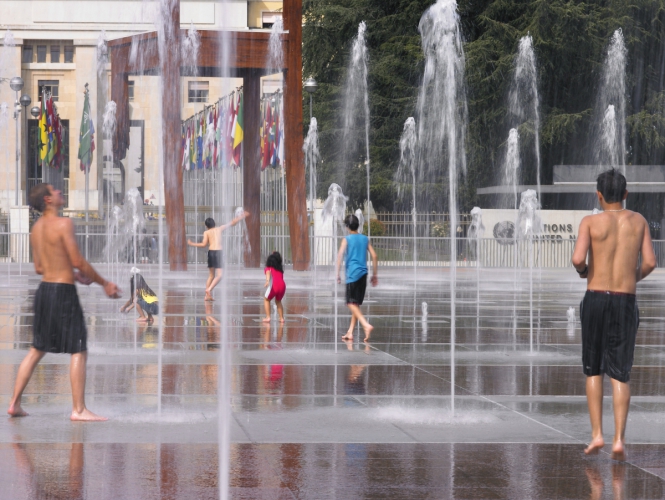 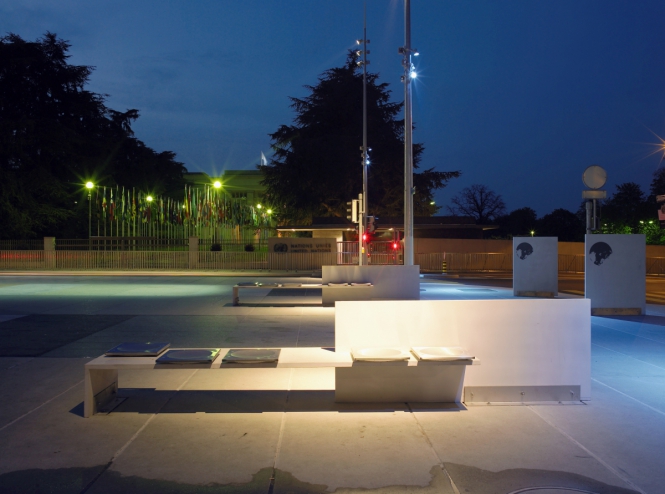 Page navigator
View next
Chapter 7: The ITU, Since 1865. The Emergence of a "Vertical Element"
View previous
Chapter 5: The Palace of Nations: A Monument to Peace